WHEN FEEDBACK IS A GIFT 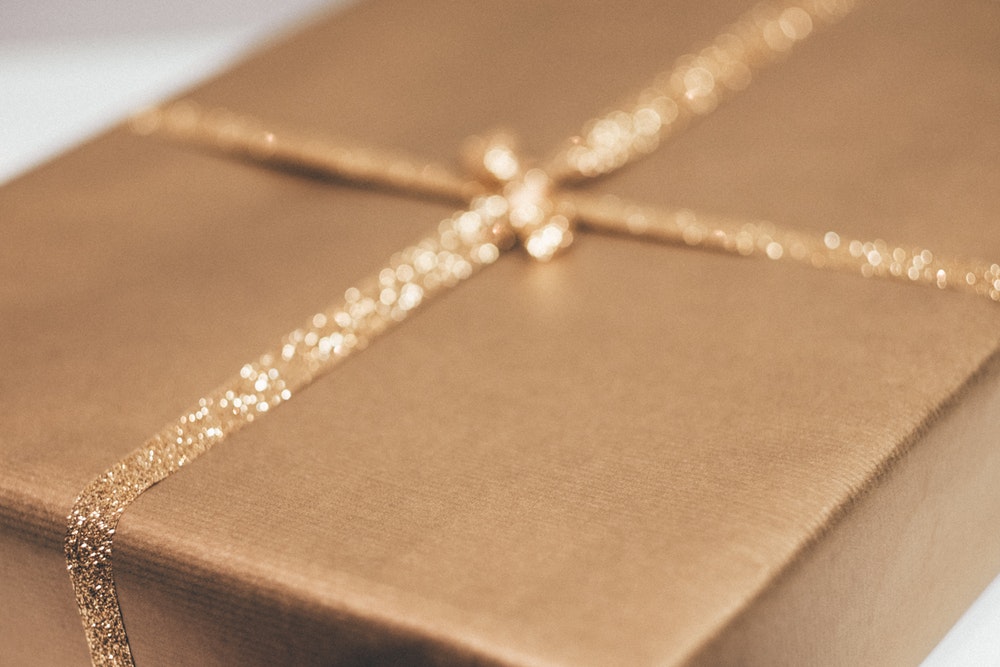 I have a reputation. I used to be the “old Debbie” I still am sometimes. It’s difficult for adults to change; I have been working on it for 20 years. I will always remember the first day I received feedback and became aware of the old Debbie – it was in 1997. I was asked to fly to San Jose from Seattle to meet with the CEO of the company I worked for.

When I got there, I was told that my team had staged a coup and that I was to be removed from my office. I had been making them miserable, they had told the CEO, yet I had no idea. They said that I bullied them, berated them in front of other people and that I was very controlling. I had thought that they liked me and that I was helping them to be successful. They did like me, she explained, and they were proud to be the most successful team in the company. But they no longer needed me telling them what to do. Eventually, my behavior had become intolerable to them. That is why I found myself in San Jose that day.

I think feedback is a gift, and I was fortunate to receive it. The CEO was willing to share feedback with me, and I was not fired! She thought I would be more effective if I were not in the same office as the people I managed.  They would be able to operate more independently without me looking over their shoulder and so I started focusing on our remote offices. I had already been responsible for organic growth and remote teams, now I could concentrate on those startups that needed my help and support. But for a long time, I had a bad reputation in the company. People refused to believe that I was changing.

I was changing, though, and I thought about it all of the time. How could I forget it? I had to second- guess every move I made; I had to deal with the gossip, too. Every time I brought in a new hire, they were told the stories. It’s hard to change while others are watching and expecting you to blow it. I DID blow it, even after the feedback – not as much or as often but later I regressed. I went back to my controlling behaviors for a while. Stress and frustration were triggers that increased my irritability and caused me to lose sight of how I treated others around me. At the time, I didn’t have a coach or someone to help me understand, so I was not aware of it and did not recognize when I became triggered or how it impacted others.

The most lasting impact of not regulating my behavior though was the way that people I had been rude to responded to me.  They were anxious, and they did not trust me, it really impacted my effectiveness and although I was successful I would have been more so had I not treated them poorly.

An acquaintance of mine had a similar experience. He received negative feedback in his role as a manager, yet he was unable to accept it. He would not or could not change, and he lost her job. In retrospect, I think if he had had a safe place to talk about it, someone who gave him tools to develop self-awareness and who called him out when he justified his bad behavior, my friend would still have his job. I know it would have helped me to have had someone to talk to. You see, when we misbehave we do not always realize it – we know what our intentions are, and we think that we are acting on them. Unfortunately, our plans and our actions are not always aligned and therein lay the problem.

That is why feedback is so vital for workplace relationships. My values are focused on doing the right thing; however, those values are aspirational. It takes practice to stay on track.  Sometimes, we are utterly blind to the fact that we are not behaving in a manner consistent with our beliefs. Without someone we trust to provide feedback and then to guide us and hold us accountable, we may never change.

A guy I once worked with shared Johari’s Window with me. The Johari Window was invented by Joseph Luft and Harrington Ingham in the 1950s as a model for mapping self-awareness.  https://en.wikipedia.org/wiki/Johari_window.

It is incredible how a tool so simple demonstrates that we all have blind spots without the insights of other people. It’s easy to see other people’s blind spots. The trick is to learn enough about ourselves to recognize and discover our own so that we can begin to regulate our behavior. Meeting the old Debbie changed my life, and I will forever be grateful to the CEO who introduced her to me and the team who was willing to step up and call her out.

Feedback is difficult, and most managers think that it is too risky to provide. It takes vulnerability and strength to share information of which someone may not be aware and quite likely will not want to believe, so few of us will ever receive it. But this will be a missed opportunity. If you do receive feedback listen thoughtfully, pay attention and say thank you. It may change your life.  Maybe even share my story with someone – it could start the conversation.

SuccessView Coaching and Consulting Group empower individuals to discover a new future for themselves at work and play. We believe that with coaching you can create the awareness to escalate learning, improve performance and enhance the quality of life.

Through coaching, coaching for learning and development, mentoring, one-on-one and group training we assist in building trust and increasing collaboration. We help individuals move beyond their personal or professional obstacles to help them achieve a better future.

Contact us to learn more about how we can help you.

We want to hear from you!

Let us know what interests you, what you agree with and what you don’t and hopefully we will connect along the way. Contact us today!